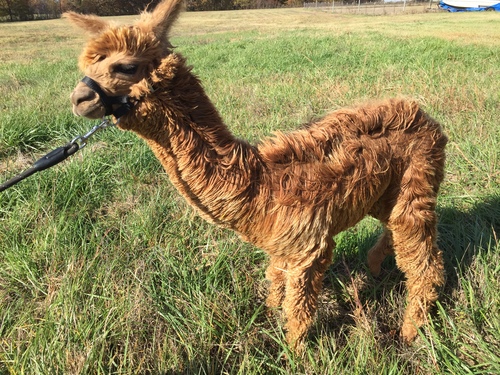 The Most Fiber and it's Lovely

The Best Fleece on the Ranch! 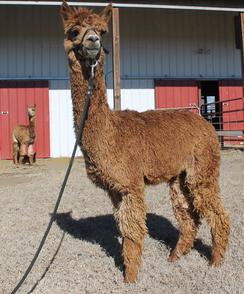 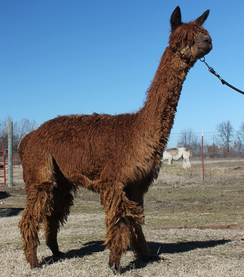 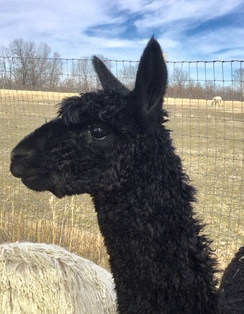 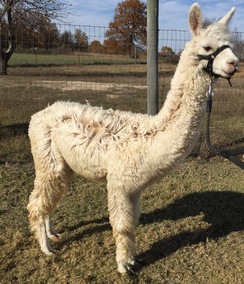 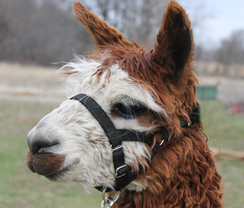